The series Template Selection consists of architectural close-up shots that have been taken in global cities. Here, the urban architecture is reduced to an interaction of light, form, color, and material, tending towards abstraction. By employing unusual camera angles Tess most widely negates the principles of construction and lets the mirroring glass facades become the reflecting object of themselves. 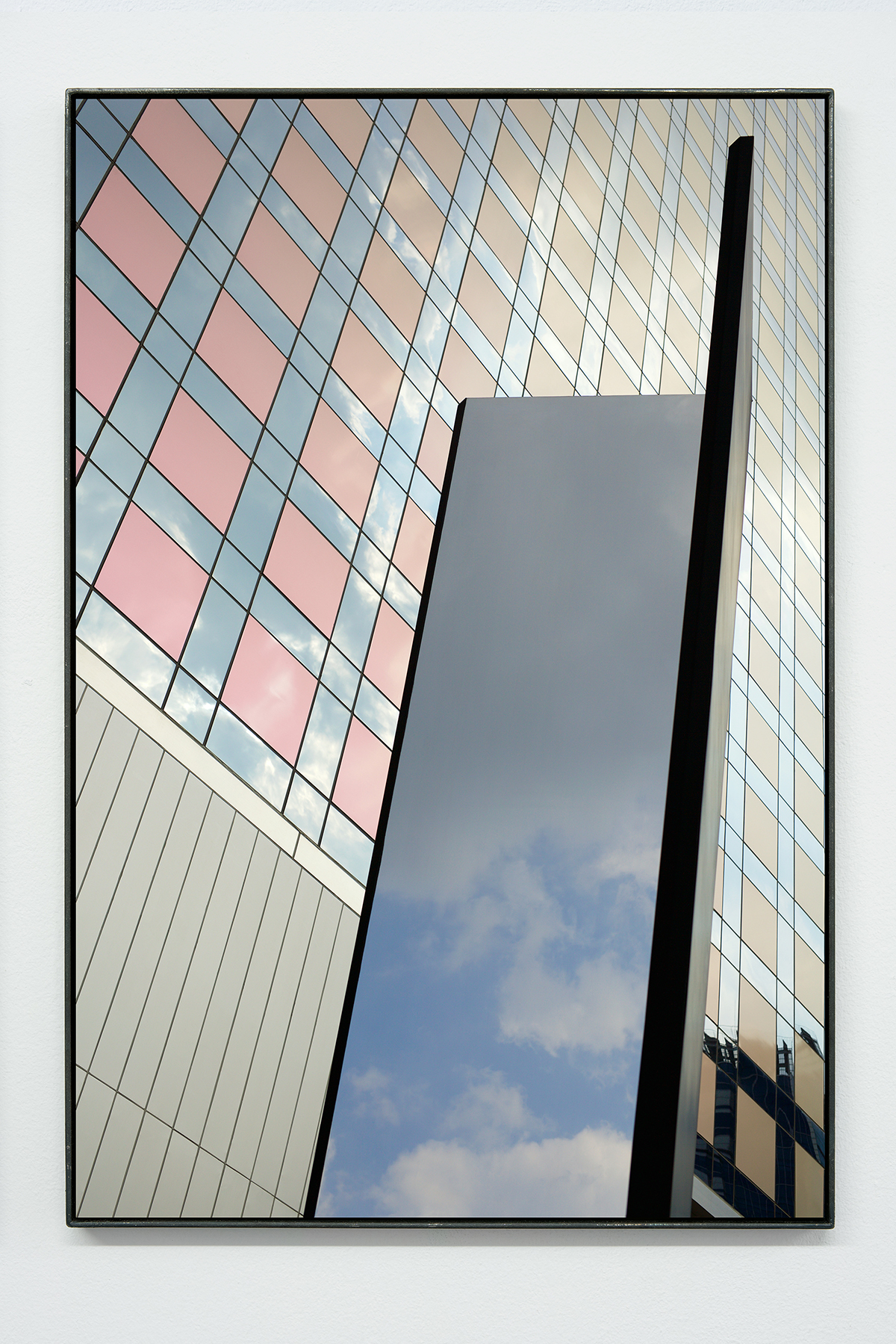 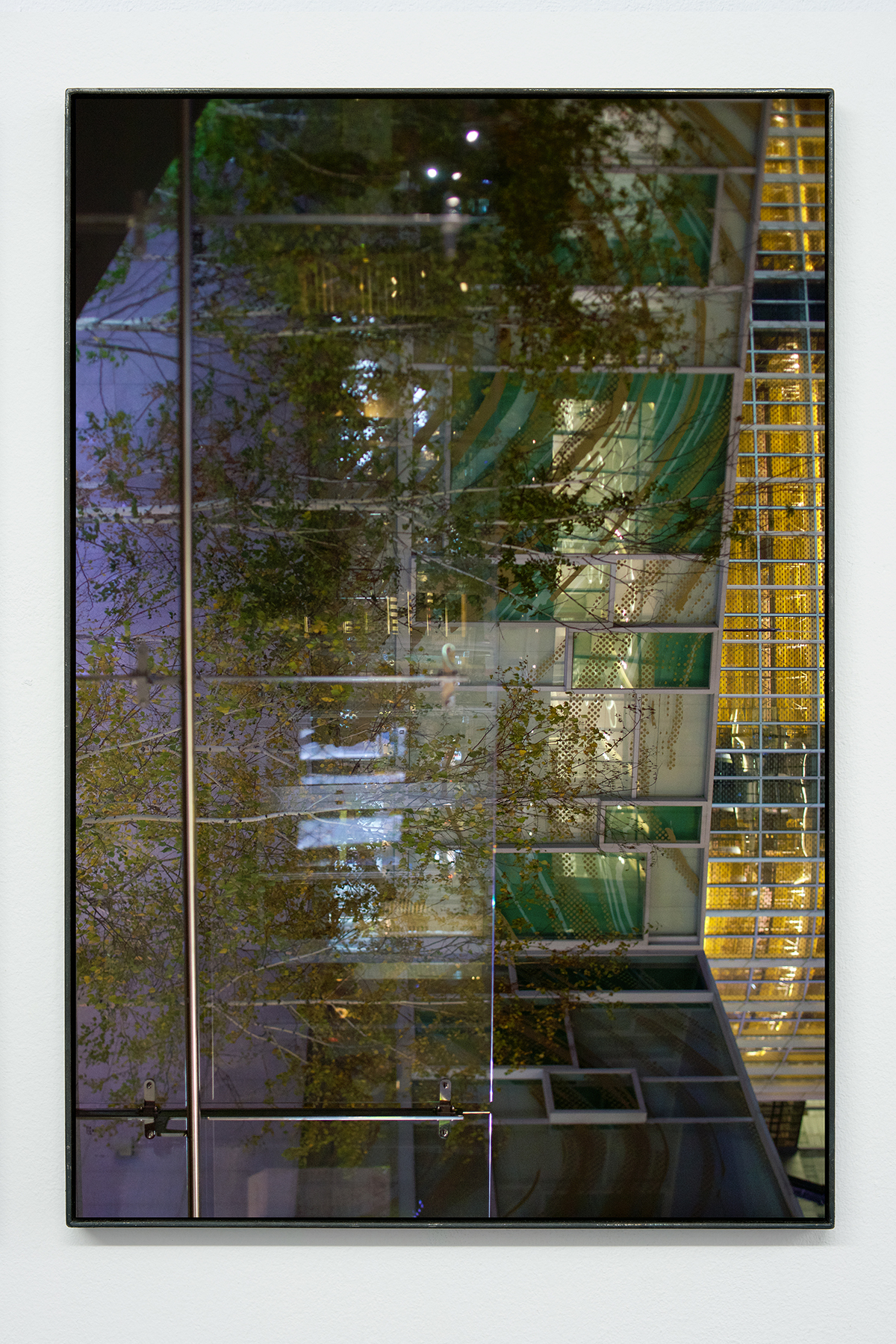 What does this form of architecture do to us, the residents, customers and employees, in short: the users of the buildings and the citizens of our cities? It basically excludes us, doesn‘t integrate, keeps out third parties who do not belong (and thus have no right to participate in the building and its structures). Identification and a humane approach is hardly possible with the structures and materials used; arbitrary interchangeability of the individual architectural cubes prevails. A living city does not exist in and with these structures. 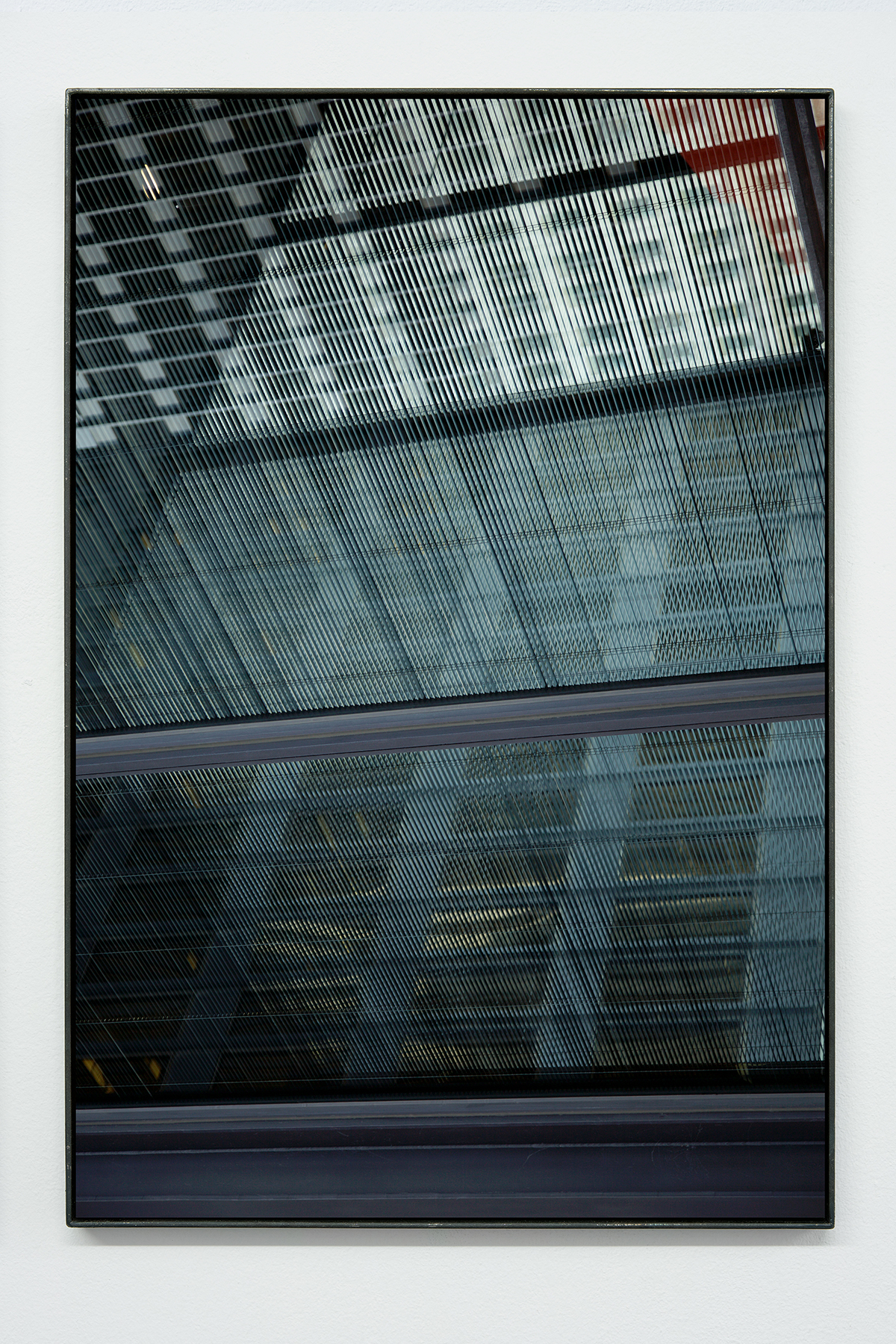 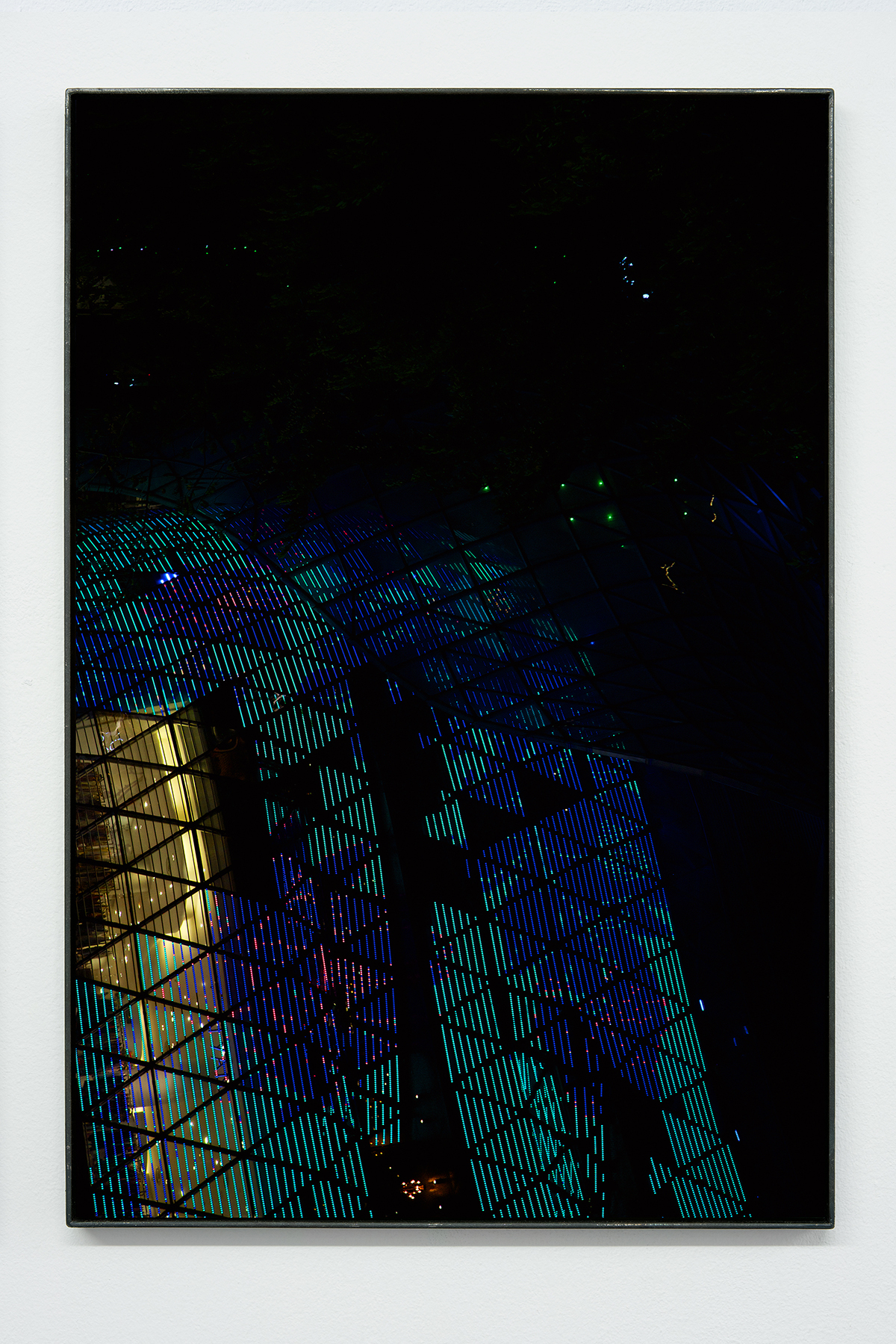 The photographs carry a distance with them. They do not allow an understanding of the architecture or the function of the buildings. We do not get any visual access, but are rather watching the abstract form. This form is a surface, that repels us as viewers of the photographs. With these images, Rebecca Ann Tess denounces the situation and in the same time confirms it. She creates a disturbing mirror of our societies. It is disturbing insofar as it accuses and approves at the same time.

Rebecca Ann Tess (* 1980 in Annweiler am Trifels, lives in Berlin) studied at the Universität der Künste in Berlin and completed her studies – in the classes of Judith Hopf and Willem de Roij – in 2009 at the Städelschule, Frankfurt a.M.. Between 2006 and 2008 she was a fellow of the Studienstiftung des Deutschen Volkes, and in 2011 she received the Villa Romana Residency in Florence and the Balmoral Fellowship Residency in New York. In 2012 she participated in the Artist in Residence program of the City of Frankfurt in Seoul, Korea, between 2015 and 2017 she taught as Assistant Professor at Chung-Ang University in Seoul, in 2019 she lived as Artist-in-Residence in Valparaíso, Chile and in 2020 she was a fellow of Künstlerhaus Schloss Balmoral. Notable solo and group exhibitions have included the Neue Aachener Kunstverein, Aachen; the Berlinische Galerie, Berlin, and the Kunst- und Ausstellungshalle der Bundesrepublik Deutschland, Bonn; the Videonale in Bonn; the Kunstverein in Frankfurt and the Heidelberger Kunstverein; Kunsthalle Mainz; the National Museum of Contemporary Art, Seoul; the Museum of Contemporary Art (MOCA), Taipei; and the Nassauischer Kunstverein, Wiesbaden.

For several years now, Tess’s work has revolved around themes of architecture, urbanism, landscape, and how we as humans relate to each other and to nature, through photography and video installation. The question of who exercises what power over whom and how this is manifested in our cities and also in our nature goes hand in hand with this. This is only seemingly a departure from the themes that have interested Tess thus far: namely, the examination of film and television history from the particular perspective of interest in gender topoi. For these, too, have been investigations of relations of power and oppression.

Also on view at Unseen Amsterdam 2022 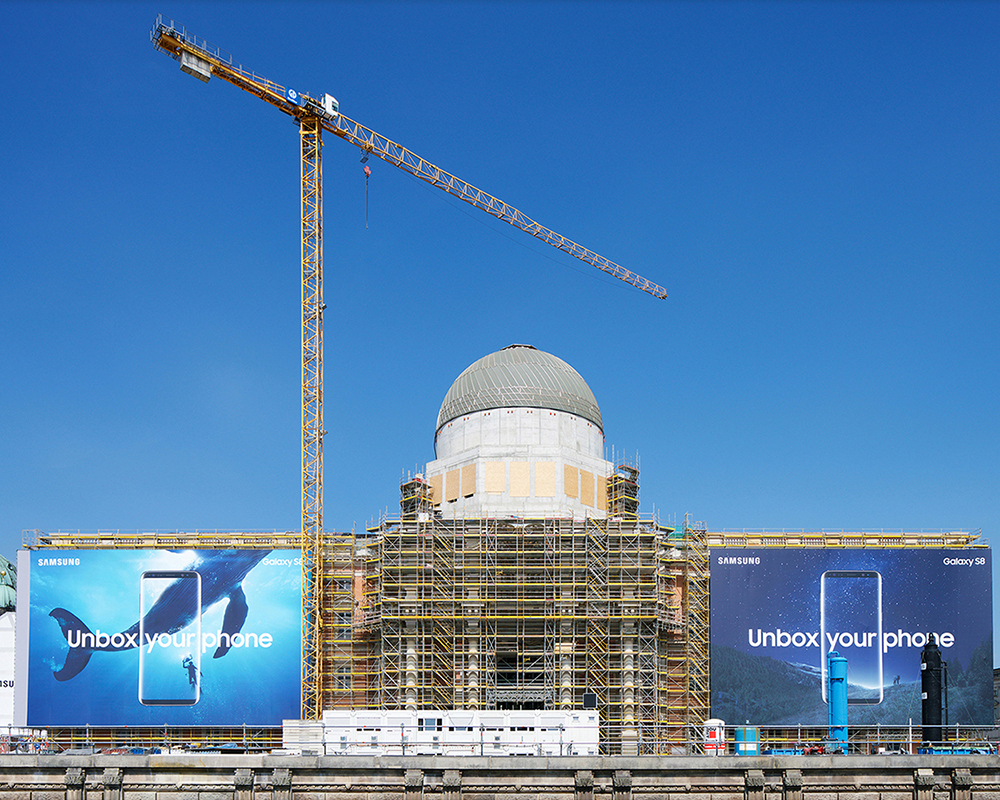 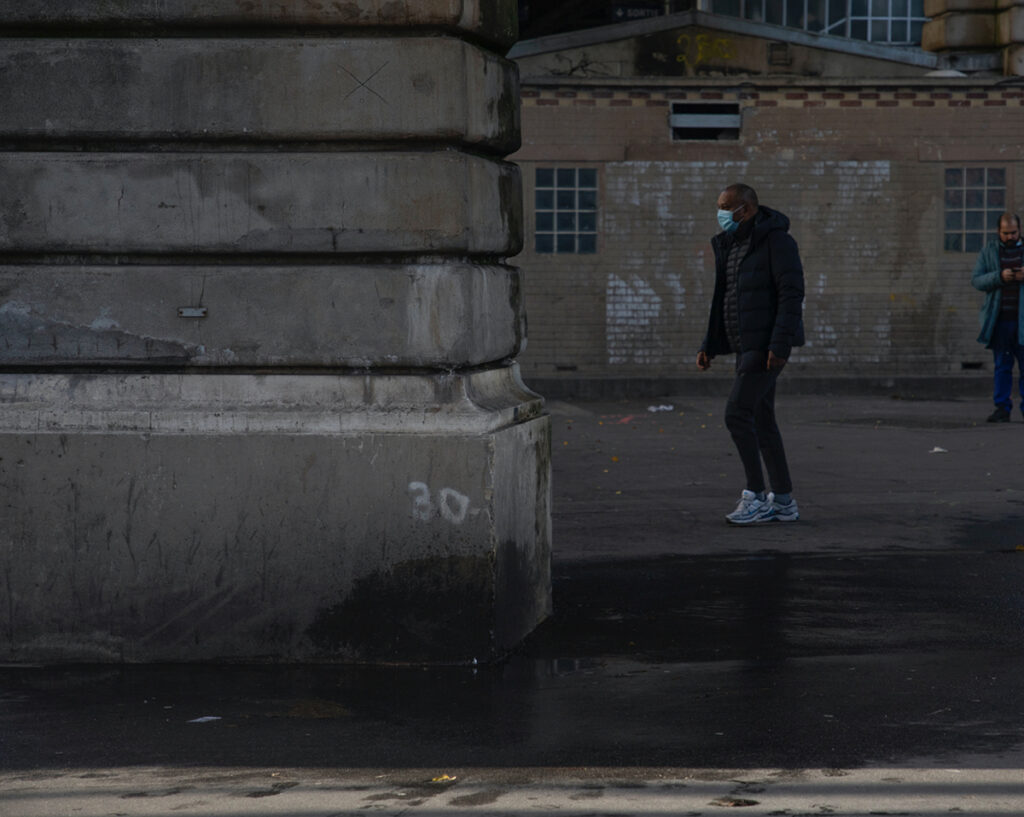 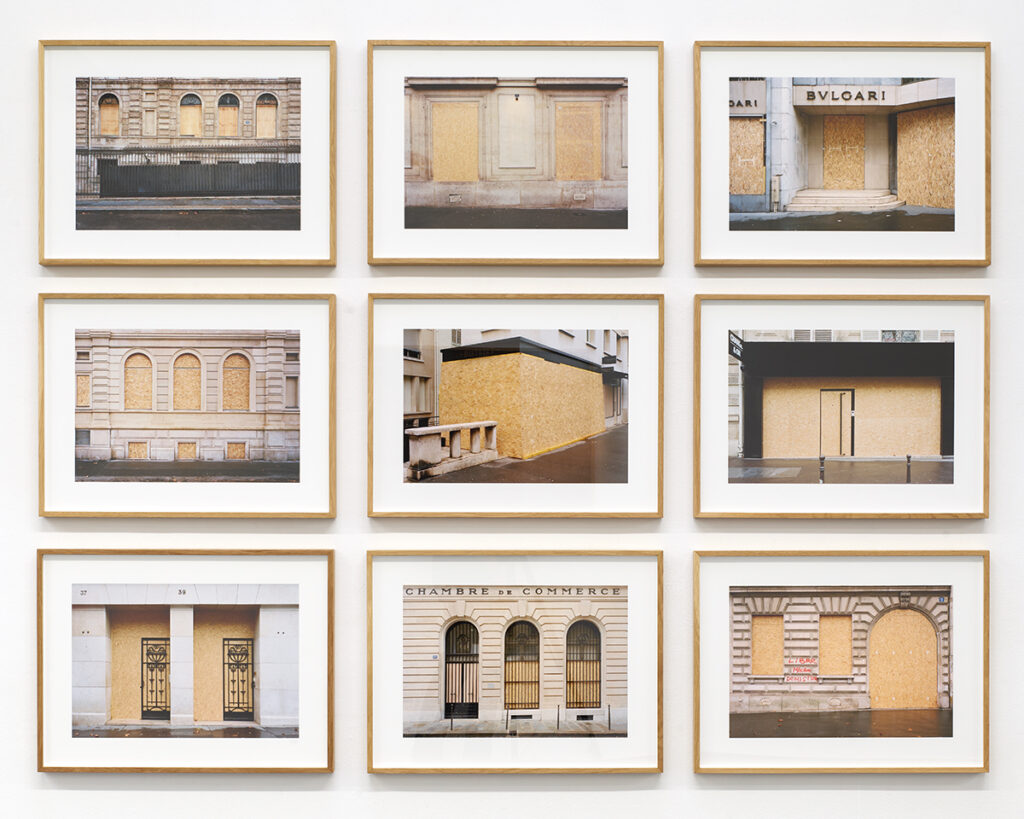 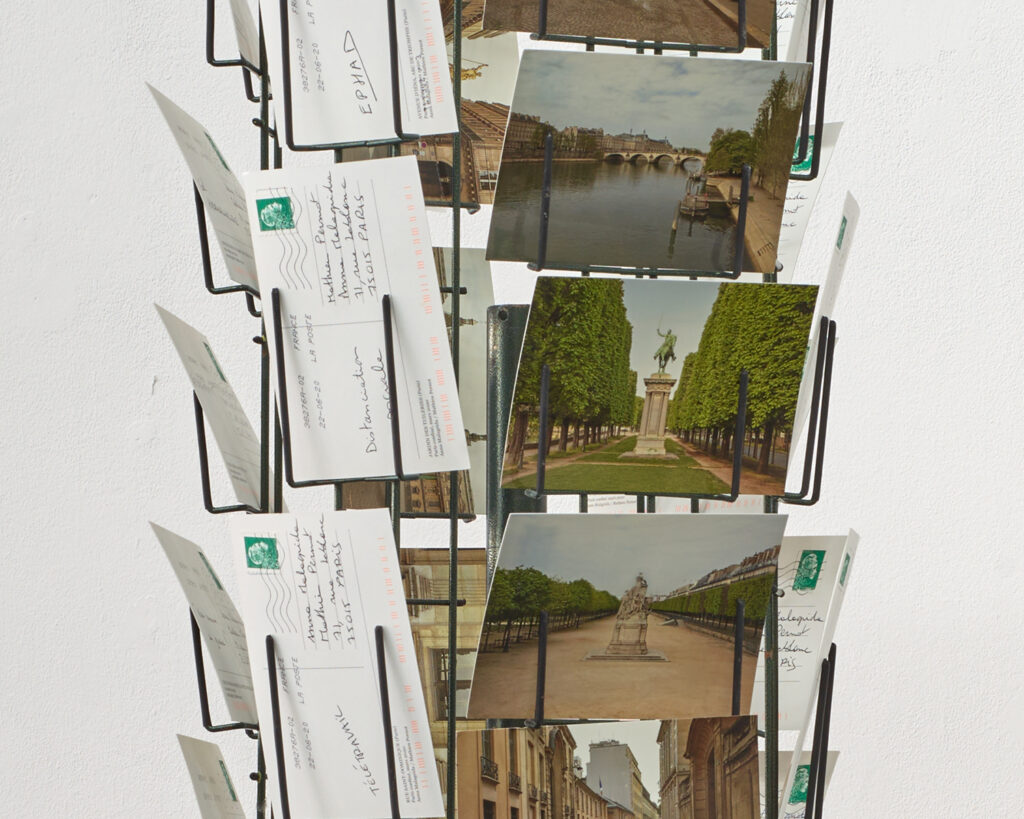