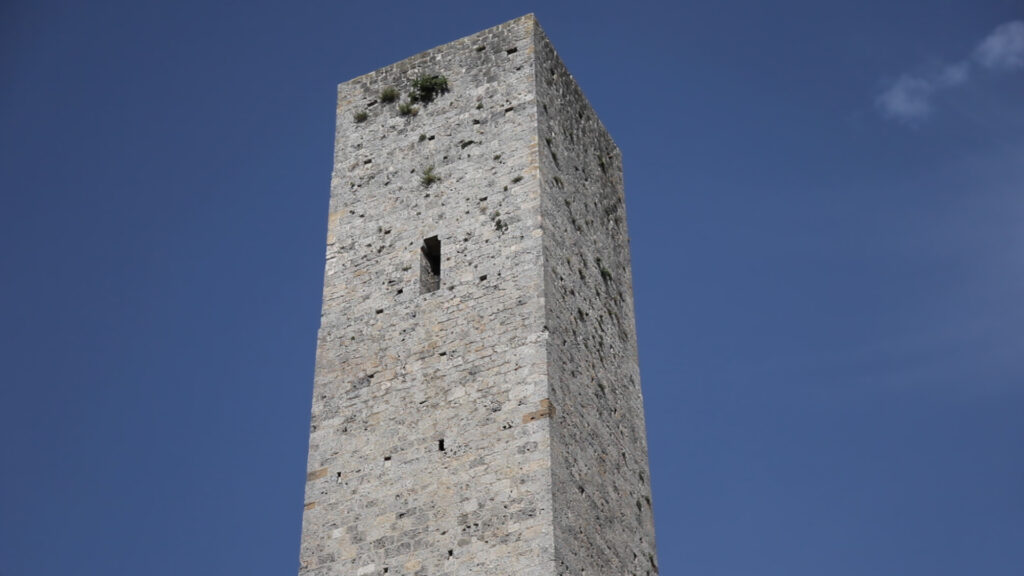 Philipp von Rosen Galerie is proud to present with Alpha++ the gallery’s fourth solo exhibition of Rebecca Ann Tess (*1980) since 2010.

The exhibition’s title Alpha++ denotes first and foremost the highest possible rating of a global city in the international competition amongst such cities. However, a group of different photographic works as well as videos created in the last four years has been subsumed under this title. Central to these works is Tess’ understanding of architecture as representation of wealth, power, and influence.

The starting point of the project Alpha++ is the work The Tallest (2014, HD video, 14min). Initially, the artist took photographs of the world’s tallest buildings in Chicago, Dubai, Hong Kong, Kuala Lumpur, Nanjing, New York City, Seoul, Shanghai, Shenzhen, Songdo and Taipei. This material has been consolidated to a filmic experience of the forms that are composed out of concrete, steel, and glass, and it’s characteristic smooth surfaces. Slow motion shots along the facades, reminding of 3D renderings, show the buildings as beings detached off their bases and their urban surroundings. The hyper-realistic impression of the architecture caused by these camera movements is intensified by the accompanying narrative spoken by a computer-generated voice. With the mixture of superlatives with obvious marketing qualities and basic informational facts the voice demonstrates in a seemingly absurd way the indefatigable global competition about the title ‘The Tallest’.

Port Grimaud I II III (2015, 3 pigment inkjet prints, each 70,8 x 65,2cm) shows 75 views of houses in a sequential order. These houses have been designed by the French architect François Spoerry (1911–1999) as an exclusive residential estate at the French Riviera. Inspired by Venice, Port Grimaud was erected in a lagoon in the bay of Saint-Tropez as a postmodern, Mediterranean planned city. To this day it is seen as a model for several comparable projects (amongst others: Palm Islands in Dubai). Each house of the estate equipped with a private landing pier, has been planned along the traditional Mediterranean building type following a seemingly individual ground plan, constructed in concrete. However, as in the series integrated quotations and the color chart show, the individuality is in fact a planned ‘individuality’ that has been conceived by the architect up to the color design.

The viewer encounters in Upper (2016, 4K UHD video transferred to HD video, 7min) the well-known towers of the small Tuscan town San Gimignano that has often been coined as ‘medieval Manhattan’. These towers, contrary to what one would expect, did not mainly serve as fortifications of the formerly influential trade city, but had been rather erected by the affluent merchant families as a sign of their prosperity and power. Tess shows these medieval towers in segments, rigorously formal and from below towards a mainly blue sky. Minimal movements of birds, clouds, or persons on a balcony let the images shift between photograph and moving image. Furthermore Upper‘s soundscape, composed by Sara Lenzi, detaches the towers off their historic and urban context. Seemingly original urban sounds mix with increasingly audible chirping of crickets, a sound that stems from different regions of the world. In light of the estranged historical buildings, that seem to be reduced to their sculptural presence, one feels reminded of the work The Tallest. In the end, Upper provides the historical perspective on The Tallest by clarifying the historical relation between social standing and the height of representational buildings.

The recently finished series Template Selection (2016, 7 pigment inkjet prints, each 58,5 x 39 cm) consists of architectural close-up shots that have been taken since 2012 in global cities. Here, the urban architecture is reduced to an interaction of light, form, color, and material, tending towards abstraction. By employing unusual camera angles Tess most widely negates the principles of construction and lets the mirroring glass facades become the reflecting object of themselves. Comparable to Port Grimaud I II III, it deals with recurring elements of an architectural design catalogue that is limited and replaceable from the outset.