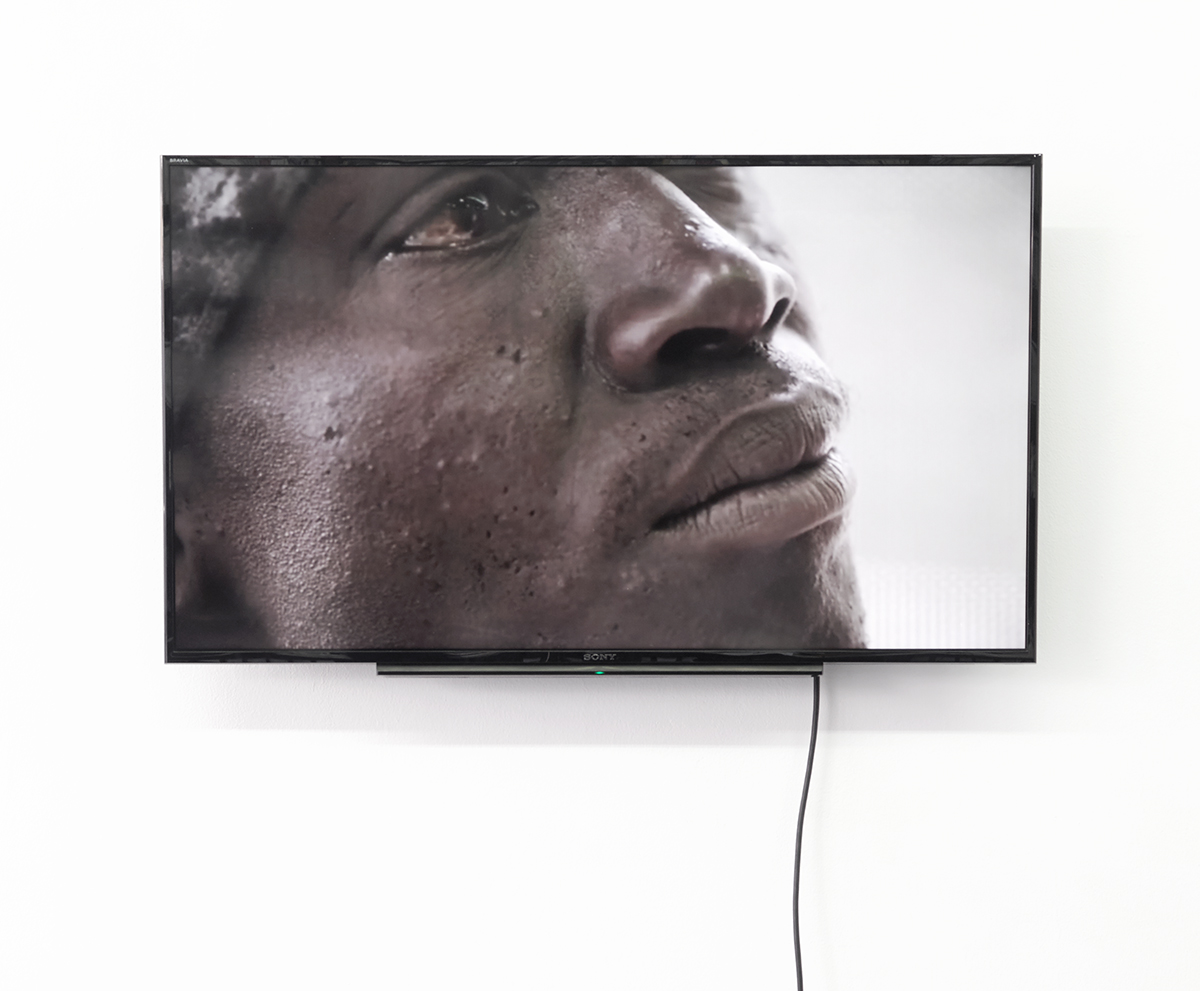 Anna Malagrida (*1970 in Barcelona, lives and works in Paris), who has been working as an artist since the late 1990s, first studied communication at the Universidad Autónoma de Barcelona (graduated in 1993) and then she obtained a diploma at the École Nationale Supérieure de Photographie in Arles (1996). She is the winner of the Prix au Projet des Rencontres internationales de la Photographie (2005), had a scholarship from the Fundación Arte y Derecho (2006) and in 2016 she has been honored with the Carte Blanche PMU prize, which was tied to an exhibition at the Centre Pompidou. Since 2020, she is part of a program of the French Centre national des arts plastiques and the Jeu de Paume in which new photographs are commissioned (Commande Image 3.0).

Malagrida’s works (videos and especially photographs) are characterized by her great interest in social and political contexts. She combines formal quality, media-conceptual considerations, and art-historical references (the flatness of the photographic image, the relationship between painting and photography, the view through the window that has become topical since Leon Battista Alberti, the chiaro-scuro lighting conditions since Caravaggio) with a great empathy for humans. Thus, Malagrida’s photographs deal with questions of cultural identity, the boundaries between the private and the public, and the relationships of authority and power in our contemporary societies. While her works are often prompted by current events (demonstrations and expressions of protest in Spain or the impact of the Lehman Brother bankruptcy on retail in Paris, to name just two examples), they in fact discuss issues that go beyond the current day (for example, how we fundamentally deal with migrants and their hopes and dreams). 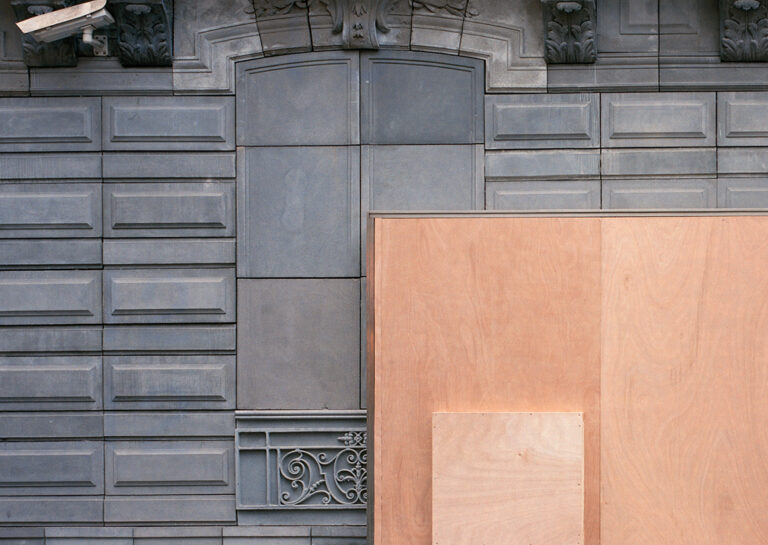 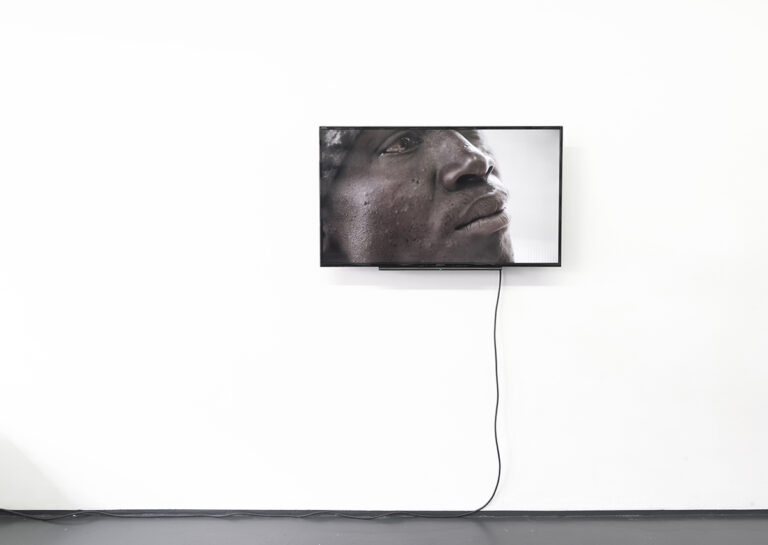 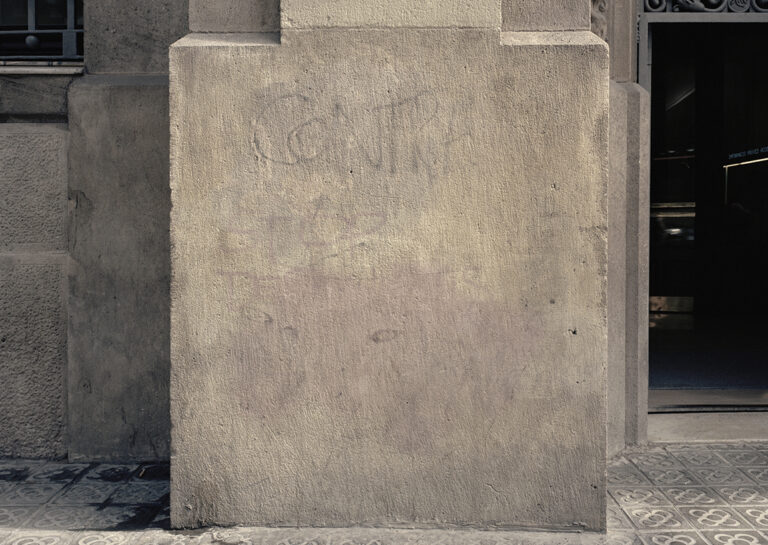 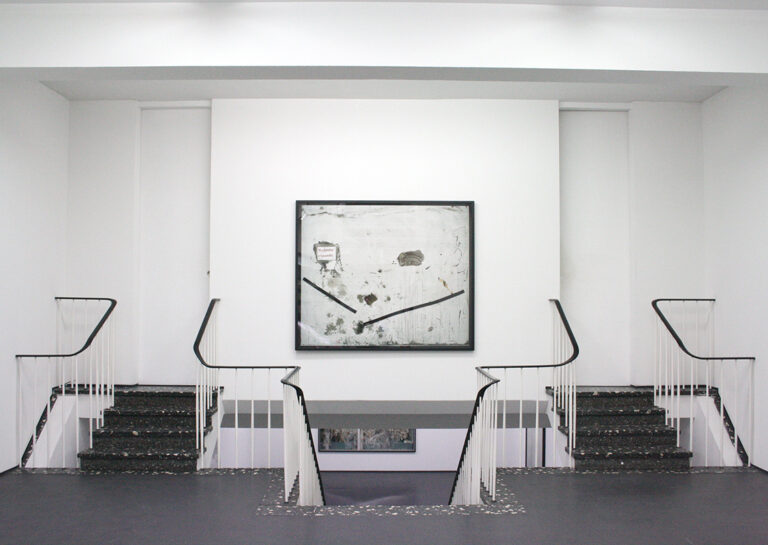 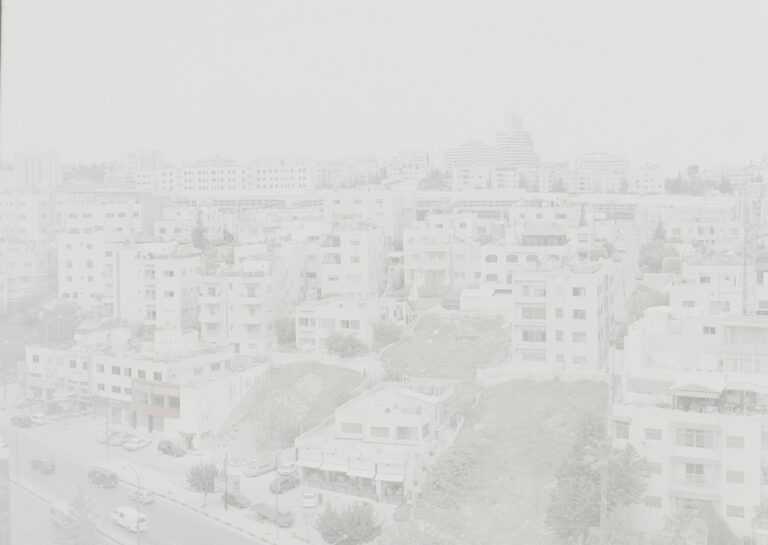 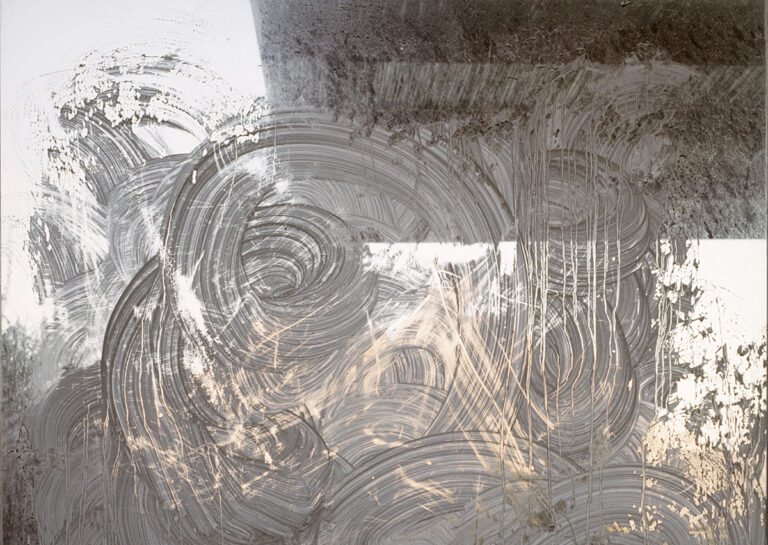