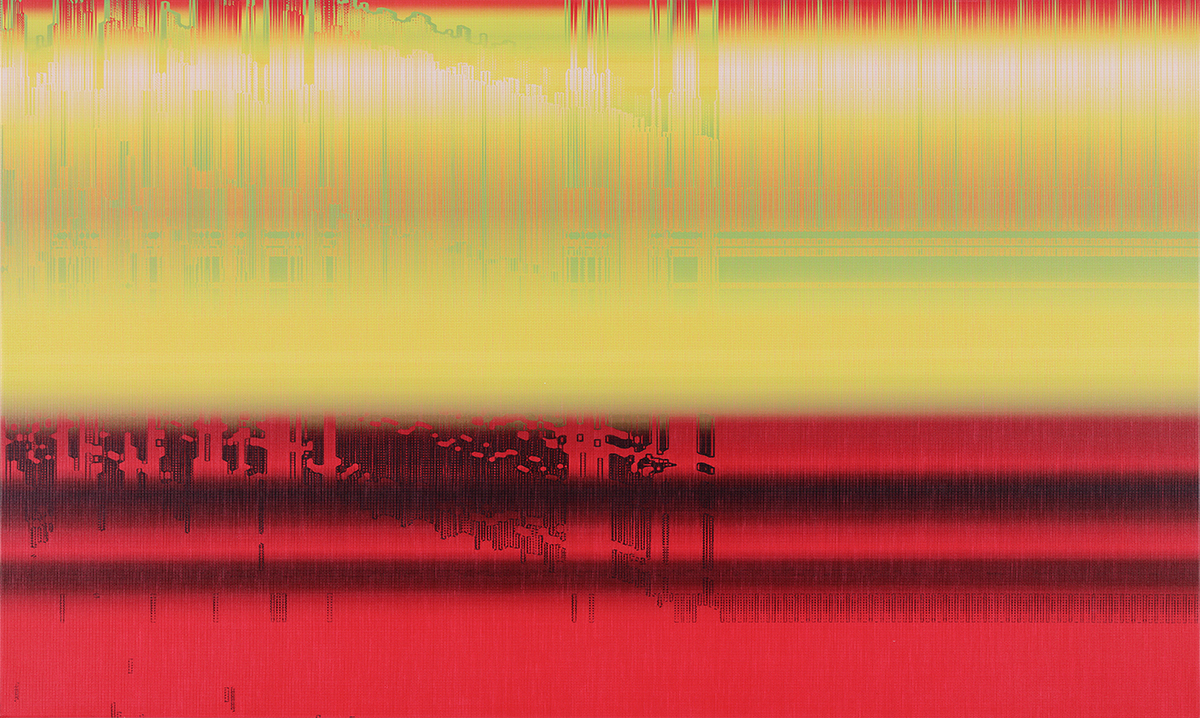 Cody Choi (*1961 in Seoul where he lives and works) has been working as an artist and cultural theorist since the 1980s. He is concerned with cultural identity, especially the difference between East and West, and with the relations of authority in our societies.

In his paintings, sculptures and installations, he focuses on the conflicts between different cultures and cultural hybrids of our age, as well as the resulting, constantly (re-)producing social phenomena. This interest is explained by his biography. Because when he was in his early 20s he had to leave his home country with his family, because – for political reasons – the family was no longer tolerated in South Korea. The family, which had led a good, materially stable life, emigrated to the USA, moved to Los Angeles and started all over again. Choi himself studied as a young artist at the Art Center College of Design in Pasadena with Mike Kelley. Deeply unsettled by emigration, he experienced the United States as a place of chaos and frustration with the conflicting ideas on a rational and emotional level to which he was exposed, with the visual and conceptual art that was new to him, with the galleries and their commercial artworks dominating the markets, and – in short – with the differences between USAmerican and Korean culture. Based on this very frustration, his work deals with the theme of Asian identity formation in the USAmerican society.

Although said confusion and anxiety was an actual experience of suffering for the artist, at some point there was a moment when he acknowledged them as beautiful experiences and embraced them for artistic investigation. 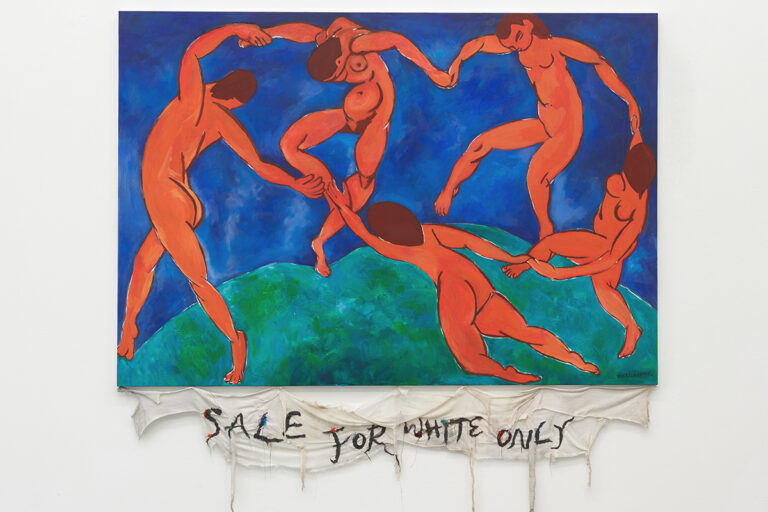