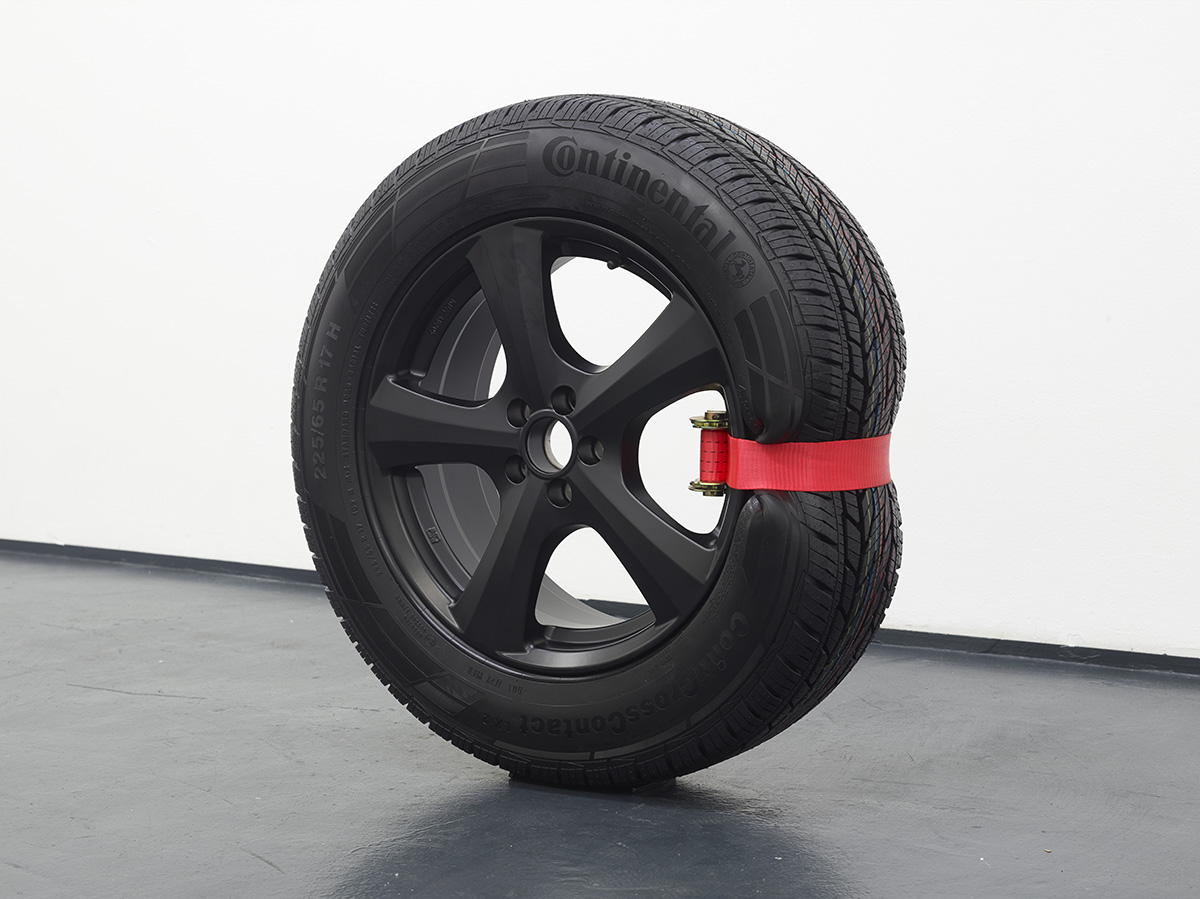 Arcangelo Sassolino (*1967 in Vicenza, where he lives and works) has been working as an artist and sculptor since the early 2000s. In 2021, a large installation of Sassolino, Piccolo animismo, will be exhibited in Venice as part of the Biennial of Architecture.

A relationship of Sassolino’s works to Italian Futurism and also and especially to Arte Povera cannot be denied. The materials he uses are also often initially “poor” and “simple”. In contrast to Arte Povera, however, it is not a matter of symbolic representation, these “poor” materials are not charged with personal meaning or even emotions or memories. Rather, it is primarily highly reduced processes, physical phenomena such as speed, pressure, gravity, friction, and controlled danger that are made visible and tangible. Sassolino exposes his materials to direct and immediate force, force thereby acquires an artistically transformed perceptibility (in ancient Greek: aisthesis) as a physical quantity. And so his works function as new solutions for sculpture.

Of course, this handling of materials and forms also has a political-social side. The sculptures serve as metaphorical mirrors of the tense social situation in which we find ourselves, determined by physical or natural phenomena. It is to these conditions of life that Sassolino lends his voice. And he does so, as he says, by using industry to discuss existential questions. 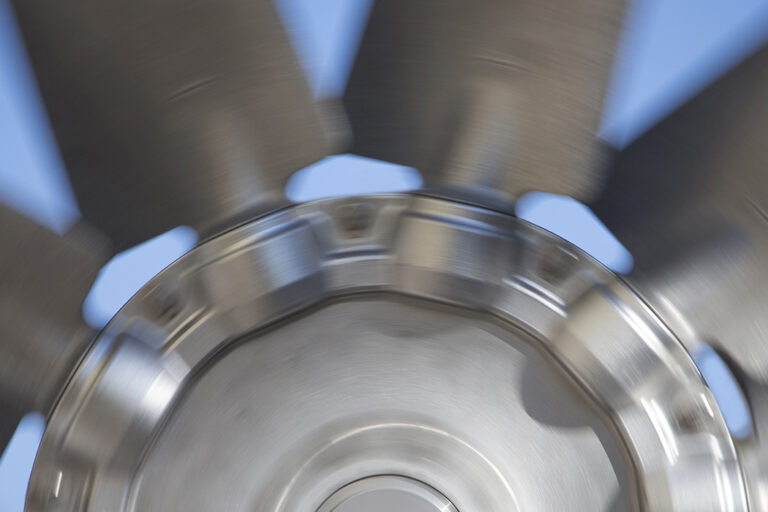 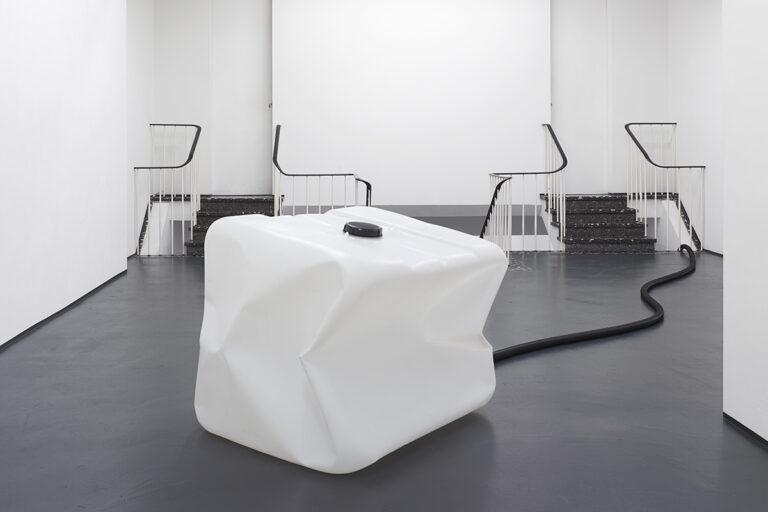 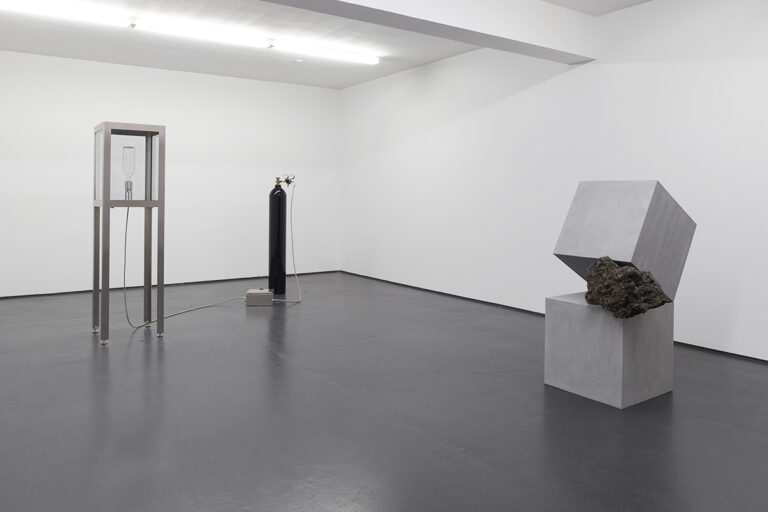