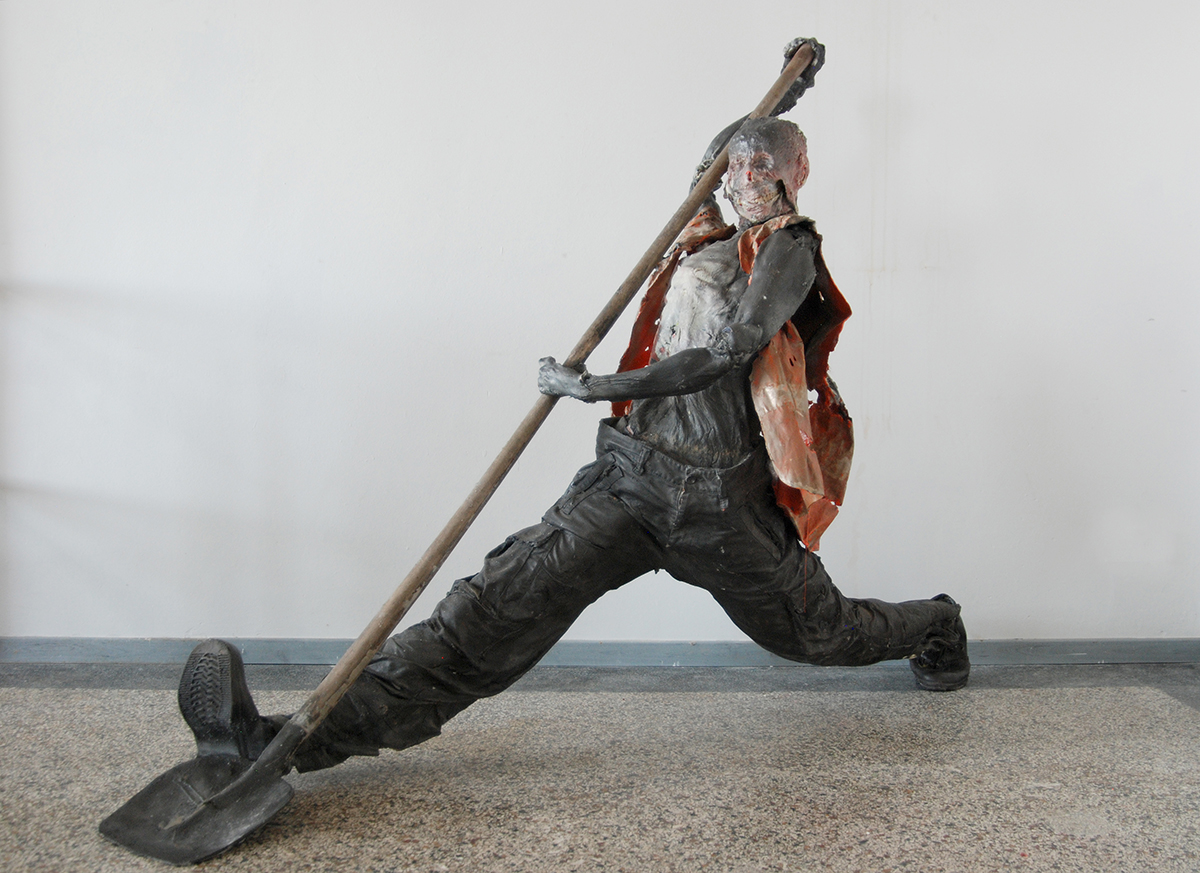 Bas de Wit (*1977 in Budel) is a Dutch painter and sculptor. He studied at the Academy of Arts in Maastricht and was a post-graduate student at the Higher Institute for Fine Arts in Antwerp. In 2004 he was the winner of the “Parkstad Limburg Prize” and in 2008 of the “Koninklijke Prijs Voor Vrije Schilderkunst”.

In his sculptural work as well as in his paintings a highly peculiar world unfolds: most recently, he cast (in polyester and other resins) twisted and bent columns, that are referring to classical, antique column forms, or statues of historical figures, again crumpled and deformed. Previously, he created fairytale-like, fantasy-, and cliché-laden figures such as gnomes, mythological figures, pirates, or street workers, among others, which he exaggerates and deconstructs, combines into idiosyncratic narrative structures, and presents in an openness of content and form. The figures exist in situations that do not make sense, in a world without logic and reason. This can be seen as a clownesque commentary on the world and a reflection on the indeterminacy of life itself. Life, according to de Wit, has to be lived, not rationalized. Thus, his work is a contemporary Comédie Humaine that opts for a humorous perspective on the daily or not-so-daily struggles of humankind and the burden of everyday life.

A selection of texts and essays on the artist for download. 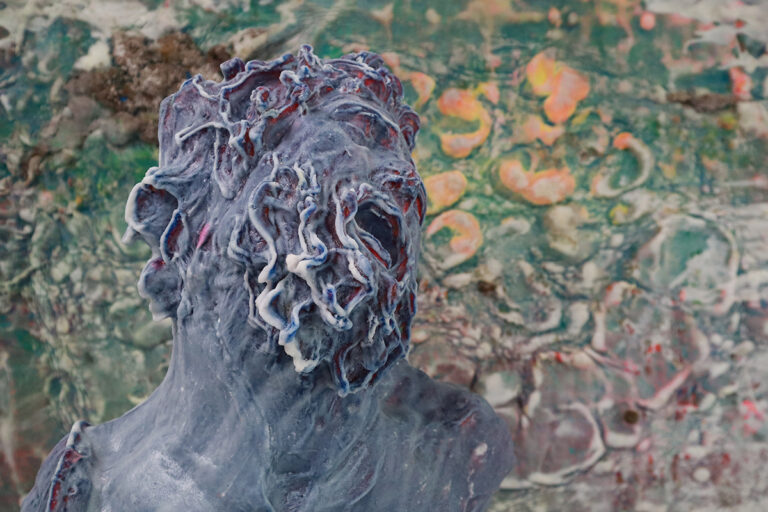 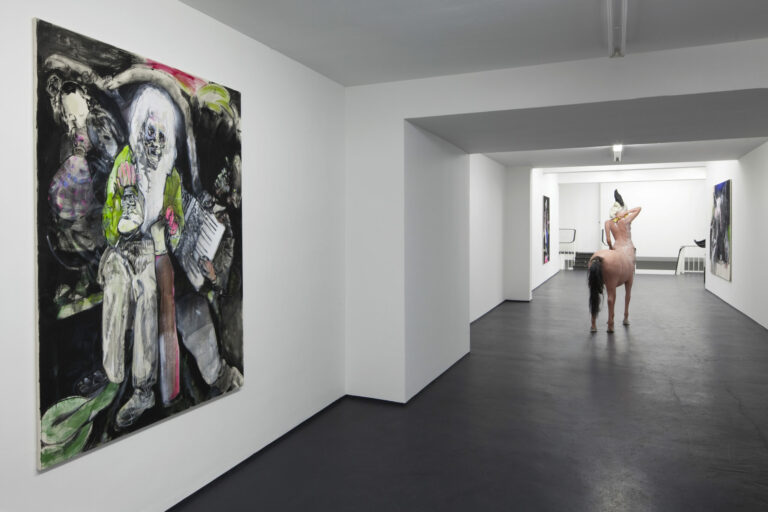 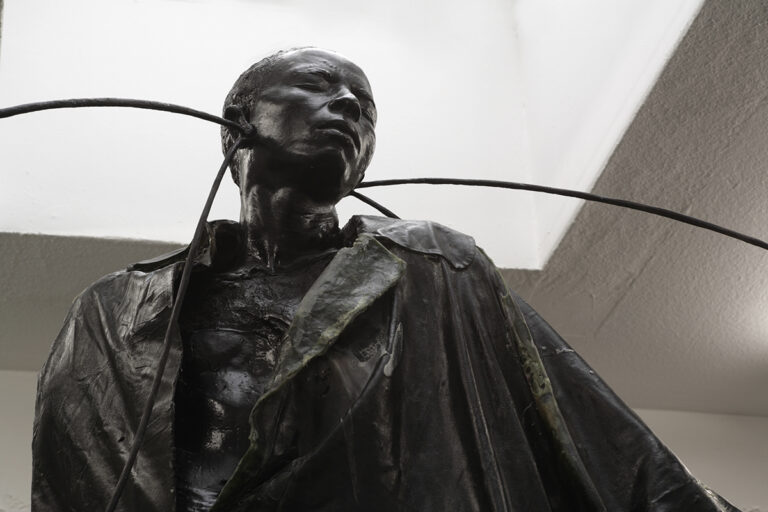 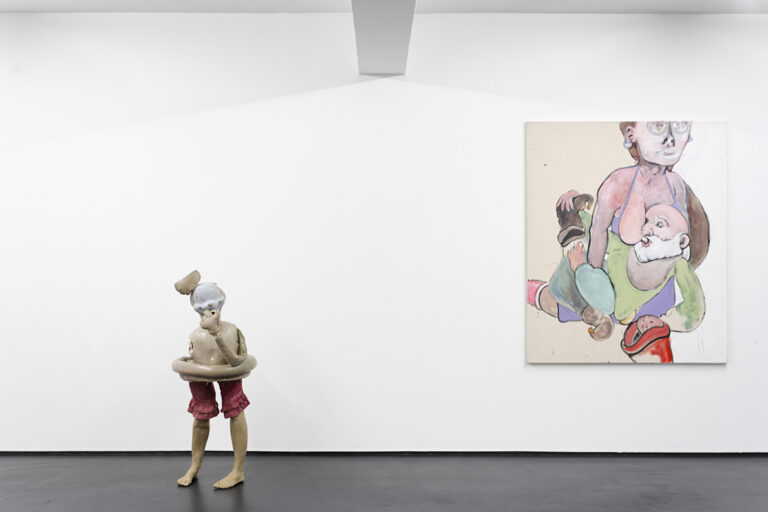