As a starting point for his paintings, van den Broek often uses photographs of the countryside and cityscapes, whose composition he transfers basically unchanged into painting. With curbs, street corners, or details zoomed in extremely close, the artist deliberately chooses insignificant places as the subject of his works. By allowing hardly any narrative elements, van den Broek directs the viewer’s gaze to the painterly aspects of his works – the choice of color, the brushstroke, the painted space versus the flatness of the canvas, and the composition, which, due to its genesis, refers to a specific moment and is significantly influenced by the photographic perspective. Thus, the artist also plays with the relationship between figuration and abstraction. Many of the works seem like abstract paintings, but they are almost always direct representations of his photographic originals, which are in turn representations of reality.

While the approach just described can be seen as the main road of his artistic strategy, he has also repeatedly taken side roads: Sometimes these point in the direction of greater abstraction, sometimes he uses as “models” not only photographs but also elements of earlier works reassembled in Photoshop (and thus approaches more conventional ways of composing).

More recently, he seems to be going “back to his roots”, more elements from reality are again evident. However, subjectivity, man as a subject, the telling of a story or its suggestion now pervade the paintings, which at the same time appear very painterly. This change to the supposed tradition is, however, sovereignly controlled, which can be seen not least in the fact that the viewer’s effort to read a meaning into the pictures always fails – van den Broek plays with the illusion of narrativity.

Flanders Today | A ceiling of gods and a toilet of books: Hofkamer reopens after grand restoration (11/2017)

Dirk Lauwaert | The Blinding of Photography (2008) 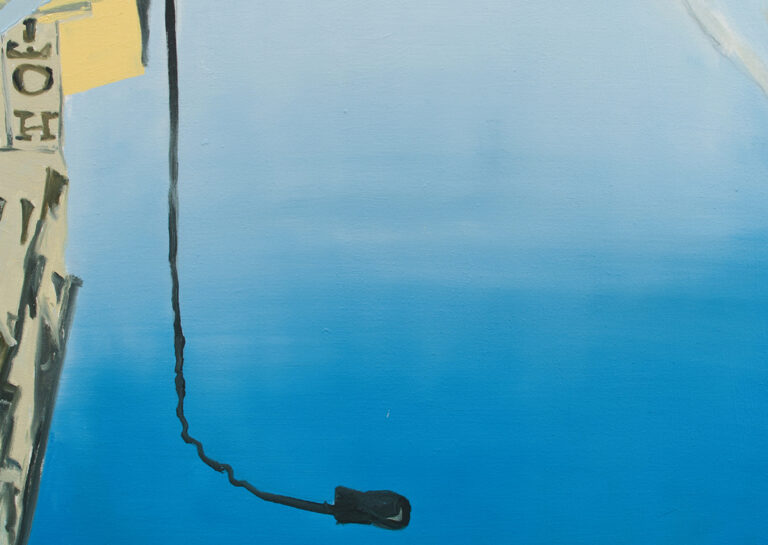 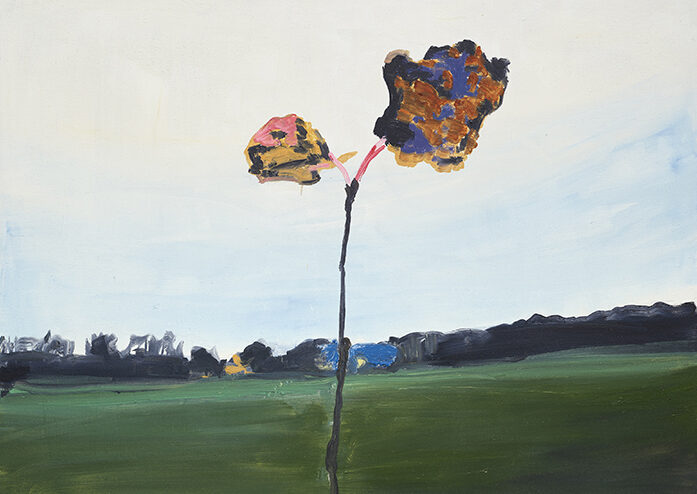 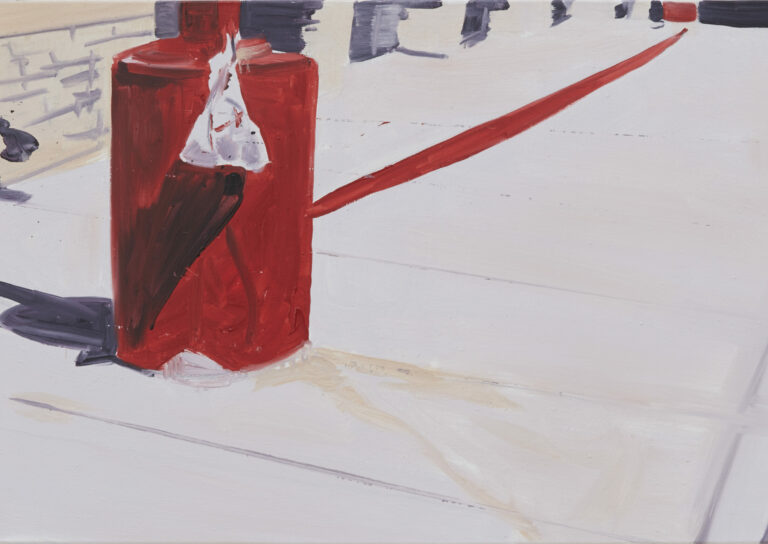 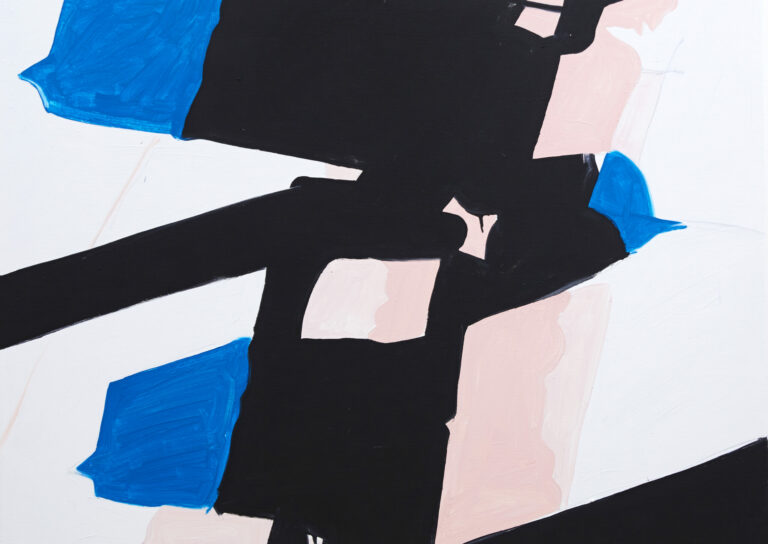 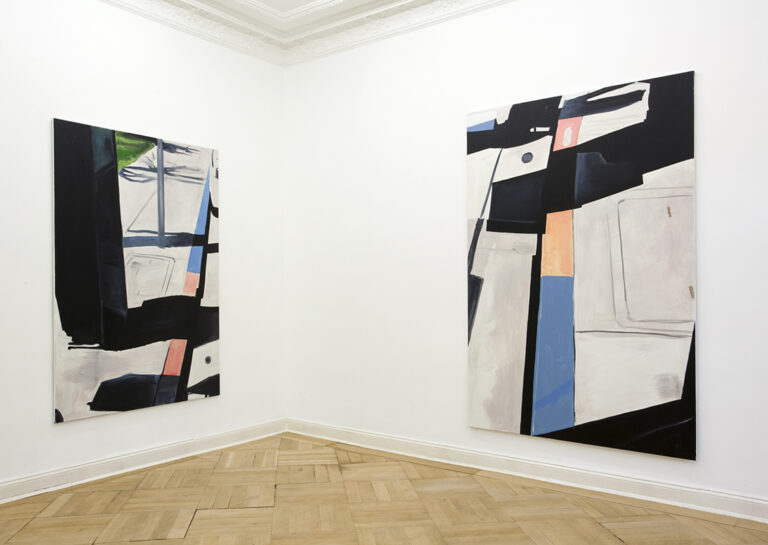 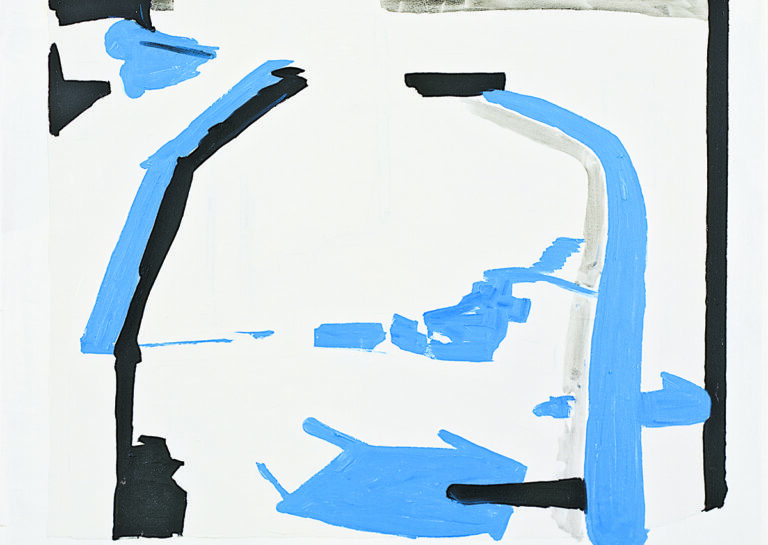 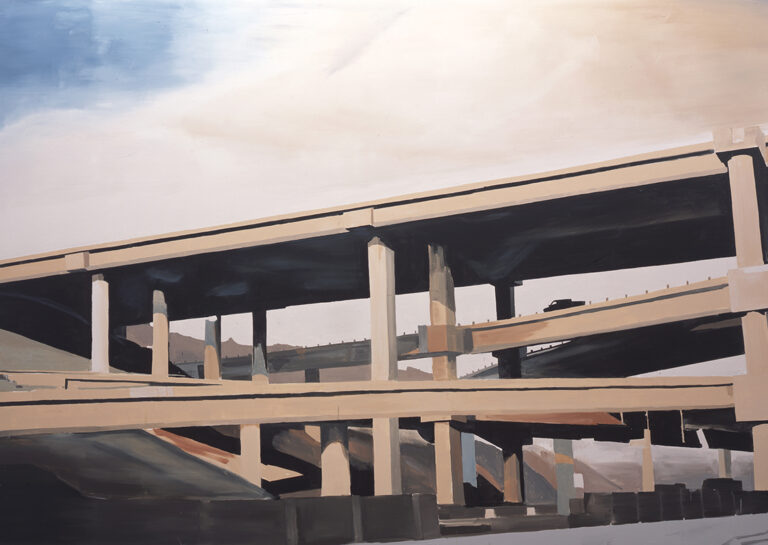